A review of #HDot from the Heritage & Archives Network

Heritage Dot, our first conference on digital cultural heritage at Lincoln, took place on 3 and 4 June 2019.  What a buzz from the first session to the end.  We welcomed visitors from universities and heritage institutions in the UK, Italy, Greece, Belgium, Austria, USA, Greenland, India and China. And for two days we exchanged ideas, told stories and considered where we were heading with DCH.  There were moments too when we put ‘digital’ to one side and asked big questions about heritage more generally.

The line-up of keynotes was dazzling. Di Lees CBE (Director General, Imperial War Museums; tweets as @mimingcat) and Melissa Terras (Prof. of Digital Cultural Heritage, Edinburgh) shared a platform and together challenged us to rethink the role of digital in our practice, as well as of memory institutions in a world of fake news, fake truth and rising levels of intolerance. Tom Steinberg (Head of Digital, National Lottery Heritage Fund) urged us to scale up our thinking about how we ‘do digital’: can we afford a multitude of tiny initiatives, or do we need to cooperate more closely in what we do and how we do it?  The University’s Vice Chancellor, Prof. Mary Stuart, linked DCH to the university’s commitment to the  ‘Civic University’, before introducing Matt Lee (Head of Film, Imperial War Museums). Matt took us through the process of manipulating original footage of the First World War in the creation of Peter Jackson’s They Shall Not Grow Old. He noted that ‘tampering’ with film (colouring, speeding frames, zooming in) was by no means new, although digital made new techniques possible. He also drew attention to the importance of the sound track: did eyewitness testimony add authenticity?  He concluded that Jackson’s film should be viewed as derivative, creative work, rather than as historical documentary. Finally, with some wonderfully wacky examples – see for example RememberMe – Chris Speed (Prof. of Design Informatics, Edinburgh) challenged us to consider how we create value with digital technology. Too often, we focus on the means (lots of digital toys) and forget about the real end: enrichment of the human spirit. And then there were all the papers, panels and workshops. Because of sessions running in parallel, it was not possible to get to everything.  I followed the ‘Divided Memories’ strand and heard about fascinating projects in Italy, where shadows of war experiences and displacement still affect sense of community (Andrea Saba, Laura Gambone, Rosario Milano, Andrea Villa); about platforms that have been developed to share information about war casualties between information providers (Dave Gilbert); and about building a sense of inclusivity into data visualisation projects (Dan Ellin). I also attended some of the sessions on ‘Institutions in the 21st Century’ and here learned of the innovative work underway at Derby Museums (Eilish Clohessy) and how the European Commission plans to build on European Year of Cultural Heritage 2018 (Anne Grady).

In the ‘Communities’ strand, Laura Chaillie (Science Museum) made the important point that use of a ubiquitous device such as a smartphone, with a widely-used app, will often get a job done – especially when there is heavy dependence on volunteers.  Also in this strand, Rachel Lin Weaver and Les Duffield (Virginia Tech) memorably discussed their work on documenting in film the indigenous community of Belkofski, Aleutian Islands, Alaska. This kind of work takes the patience of years, especially if it is to be community-led.  In film terms, the local community has had to endure either stereotyping or exclusion from what is presented as an extreme playground for outsiders. Weaver’s and Duffield’s efforts document an altogether different reality, of a community struggling against enormous odds and then facing the destruction of their village by arson. Heritage Dot, in association with Co-Lab at Lincoln, had organised a Heritage Hack in the run-up to the conference. The student participants presented their findings in one of the sessions in the ‘Education and outreach’ strand – what great ideas they came up with, and what great tools they had hacked to make them into practical suggestions! Well done to them. There was a lot of emphasis on sharing in this conference – clearly one of the most liberating things about digital platforms. It reminded us once again: the focus is the human, not the technology. And how much more rewarding is our sense of what we have in common, rather than some of the more extreme assertions of identity politics, that we are all unique?

In line with our theme ‘joining the dots’, we had a good mix of university-based and sector-based delegates. Thanks are due to our partners IWM and NLHF that so many delegates from the heritage sector could join us. Despite claims, austerity in the UK is not over by a long way and there is little support for those in smaller heritage institutions to attend events like this. Our partners’ sponsorship made that possible. In addition, it was striking to see how many of the papers reported on projects funded by the National Lottery Heritage Fund. The Fund is a hugely important influence in the UK and its new strategy will doubtless enable it to remain at the forefront of good practice.

On the same theme of ‘joining the dots’, it was great to have represented among both delegates and presentations such a wide spread of interests: libraries, archives, museums, heritage centres, film, and more.  Many presentations, especially in the ‘Tipping technologies’ strand, reported the development of new applications or the creative re-use of existing ones.

The organising committee are delighted with the way Heritage Dot went. Many thanks to all who contributed. We will be back in 2021! 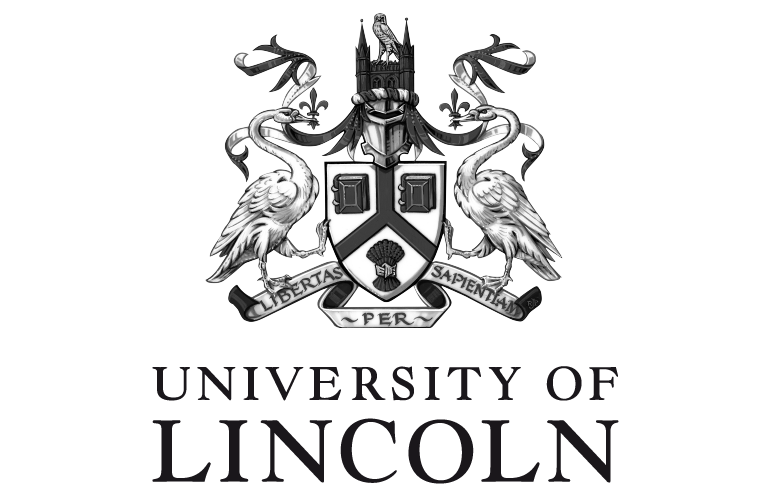